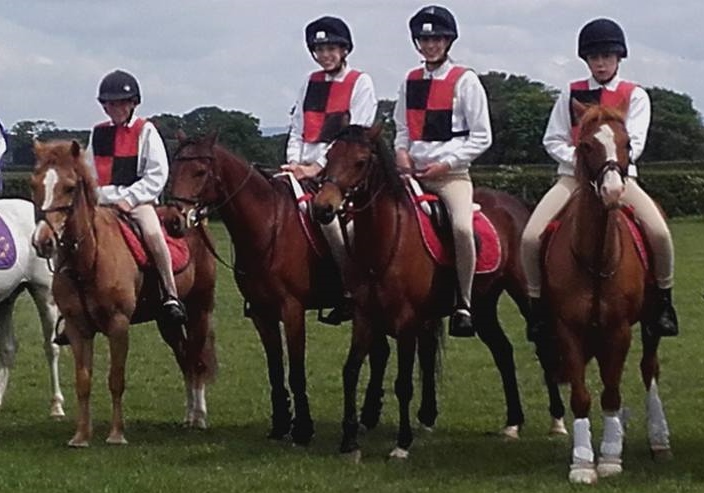 There are still a few slots for the Dressage and Cross Country training at Mostyn on Sun, June 12th (pm) with Paul Davies and Louise Shepard. 3 per lesson, £30 for both sessions. 1 hour dressage, 1 hour rest, 1 hour cross country. Contact Aloma to book (johnaloma@tisali.co.uk).

The WHP training on Thursday 2nd June has been cancelled as Debbie Gray has closed her course. Please contact Aloma if you wish to attend her session at Heidi’s (johnaloma@tisali.co.uk).

This badge day has been cancelled due to low numbers.

What are Pony Club Regional Championships?

The competition has been designed for Pony Club Members starting out in Dressage, Show Jumping and, from 2017, will also include Eventing. As an entry level competition, The Pony Club Regional Championships are open to Pony Club Branch and Centre teams, with Members of any age, with any size of horse or pony.

How do I qualify for the Regional Championships?

Where are the Regional Championships being held?

The five Regional Championships, each encompass three to four Pony Club Areas of the country, at the following venues:

How do I find out more about qualifiers and rules?

The first qualifying competitions get underway in the first week of June. For further details about eligibility and venues please click here 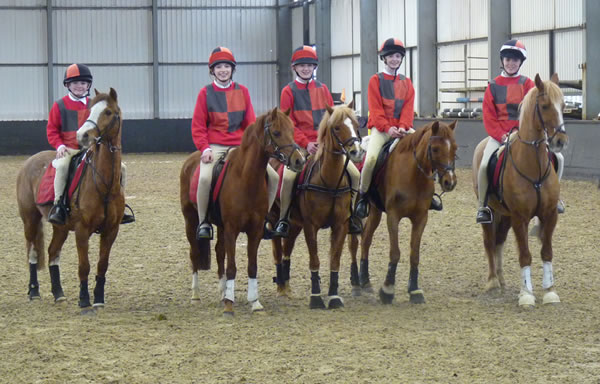 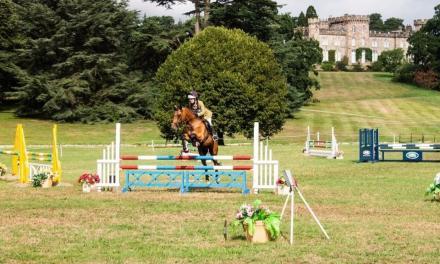