It is mandatory for all Members to wear a protective helmet manufactured to one of the minimum standards listed below. It must bear the CE mark and a quality symbol, either the BSI Kitemark, the SAI Global symbol or the official Snell label with number. The CE symbol on its own is not sufficient to ensure consistent standard of manufacture. The PAS 015:1998, 2010 or 2011 and the Snell E2001 meet higher impact criteria and therefore give more protection.

For cross-country riding (over fences 0.80m high and above), including Eventing, Tetrathlon, Horse Trials and Pony Racing, whether it be tests, rallies or training, a jockey skull cap, with no fixed peak, must be worn. It is also strongly recommended that a jockey skull cap is worn for cross country riding even over lower fences.

The fit of the hat and the adjustment of the harness are as crucial as the quality. Members are advised to try several makes to find the best fit, the hat should not move on the head when the head is tipped forward. It is strongly recommended that second hand hats are not purchased.

Hats, must be worn at all times (this includes at prize-giving) when mounted with a chinstrap fastened and adjusted so as to prevent movement of the hat in the event of a fall.

For Show Jumping and Mounted Games the cover, if applicable shall be dark blue, black or brown only. For Dressage – hats and hat covers must be predominately black, navy blue or a conservative dark colour that matches the rider’s jacket for Area competitions or above. The Pony Club Hat silk is also acceptable.

The Official Steward/Organiser may, at his discretion, eliminate a competitor riding in the area of the competition without a hat or with the chinstrap unfastened or with a hat that does not comply with these standards. For organised Endurance rides only, ventilated hats that meet one of the above required standards may be worn. These will be tagged with the Pony Club Endurance Hat Tag.

Children under 9 years old – Medical advice is that children’s neck muscles do not develop adequately to support a fairly heavy helmet until the age of nine. Therefore it may be appropriate for children under nine years of age to wear a lightweight hat made to comply with above requirements. Hats with long ventilation slits are not allowed for Members over nine years old.

Hat Checks and Tagging – Hat Checks and Tagging – The Branch DC will appoint two Branch officials (one of whom may be the DC) who are familiar with The Pony Club rule for hats to carry out hat checks and tag each hat that complies with the above requirements with a Pony Club hat tag. Centre members hats may also be tagged by Centre Proprietors and Co-ordinators. Hats fitted with a Pony Club tag will not need to be checked on subsequent occasions. Tags may only be fitted by one of the two appointed Branch officials after they have personally checked the hat. Tagging indicates that a hat meets the above standards, NO check of the fit and condition of the hat is implied. It is considered to be the responsibility of the Member’s parent or guardian to ensure that their hat complies with the required standards and is tagged before they go to any Pony Club event. Also to ensure that the manufacturer’s guidelines with regard to fit and replacement are followed. 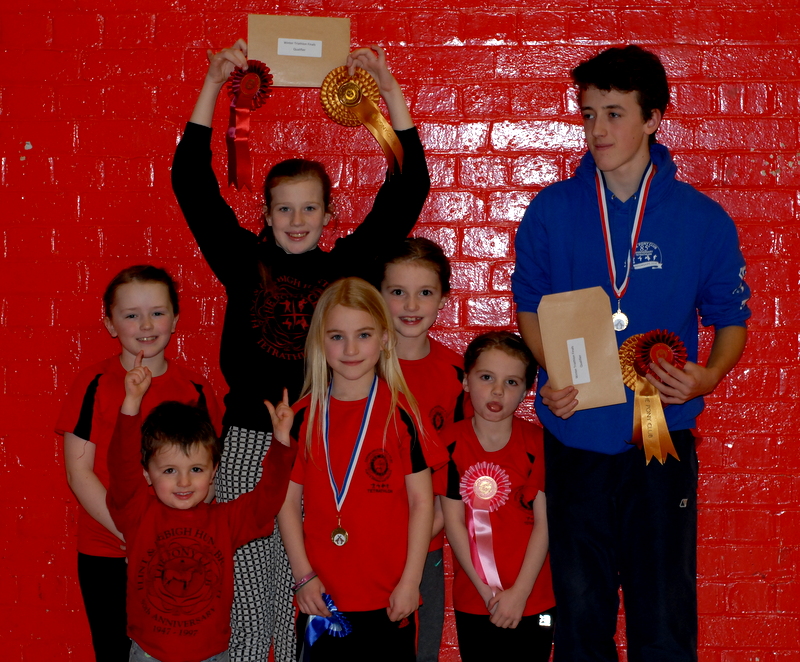