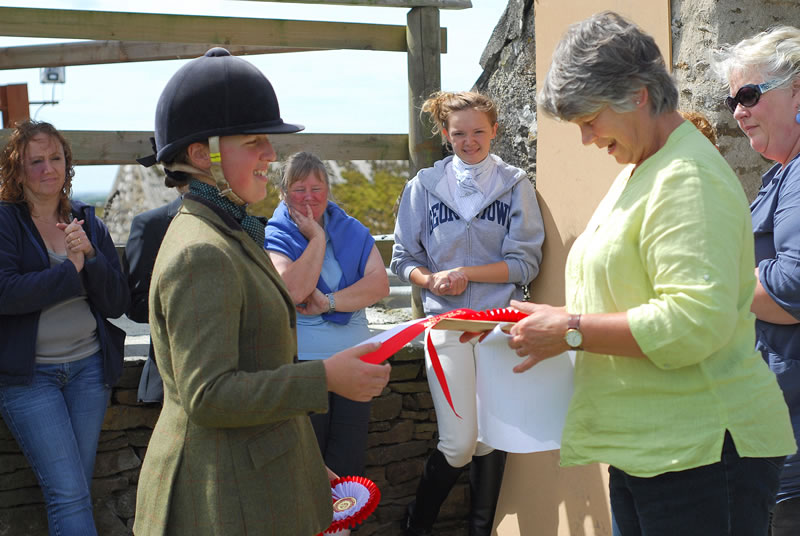 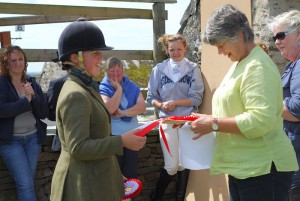 Flint and Denbigh had a great day last Tuesday at the Area Dressage. The standard of riding was very high, and everyone rode extremely well. The Open team of Georgina Clarke, Fran Bradley and Jade Roberts were 2nd and George was 2nd and won the trophy for the highest placed Flint and Denbigh member and qualified for the Championships at Draycott next week.

They will also be competing at the Championships next week along with Lucy Grindal.

Flint and Denbigh also took 2nd place in the Intermediate Class. The team was …

Flint and Denbigh were 4th and 5th in the Novice Class. The team of 4th were …

Individual placings in this class were

Flint and Denbigh were 1st and 3rd in the Tack and Turn Out Class.

Ceri Jones was placed 2nd in the 10 years & under class and Molly Hudson was 4th in the Warm Up Class.

Well Done to you all and thank you everyone for taking part and good luck in the Championships to all who qualified.

Thank you also to Anglesey Pony Club for organising the competition, a very friendly day and the show jumping in the next field was enjoyed by lots of our members. 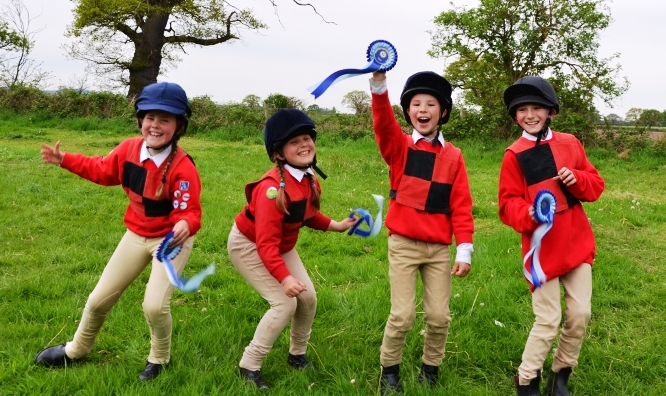 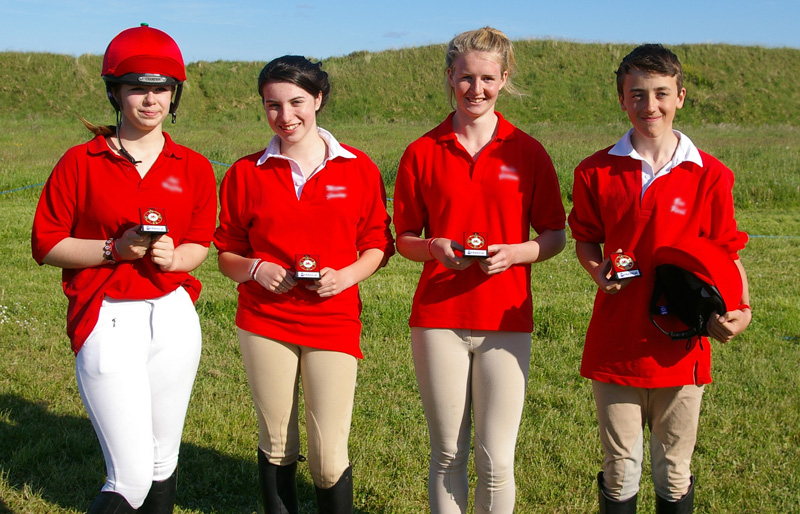 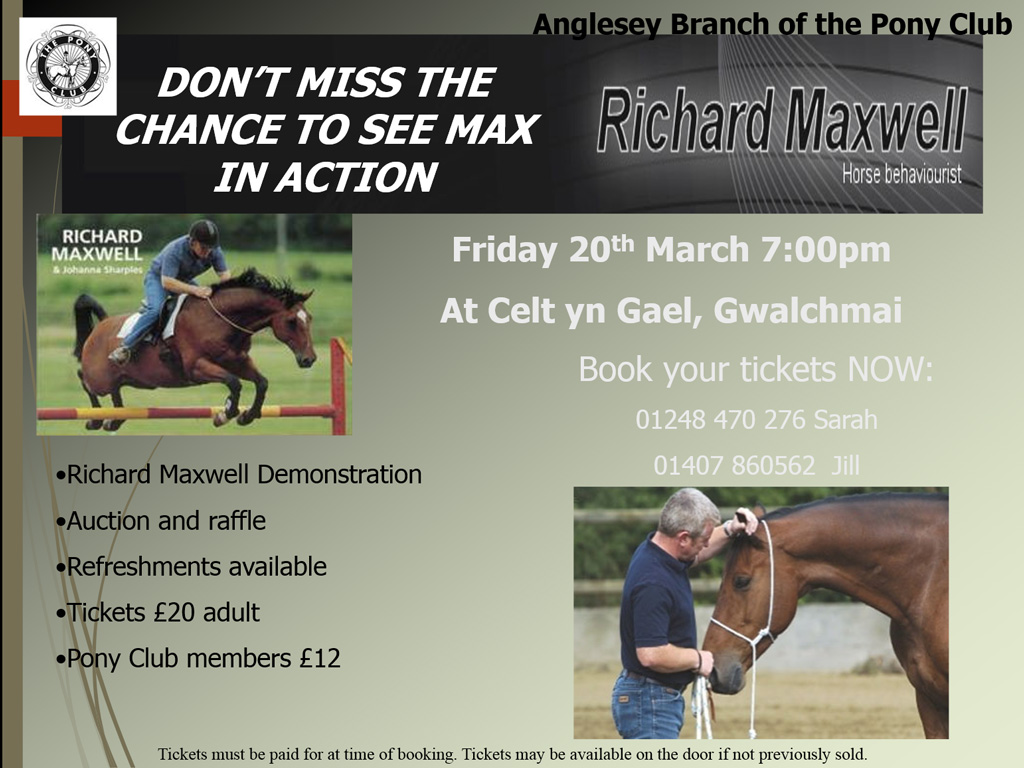 Polocrosse … why not get involved ???