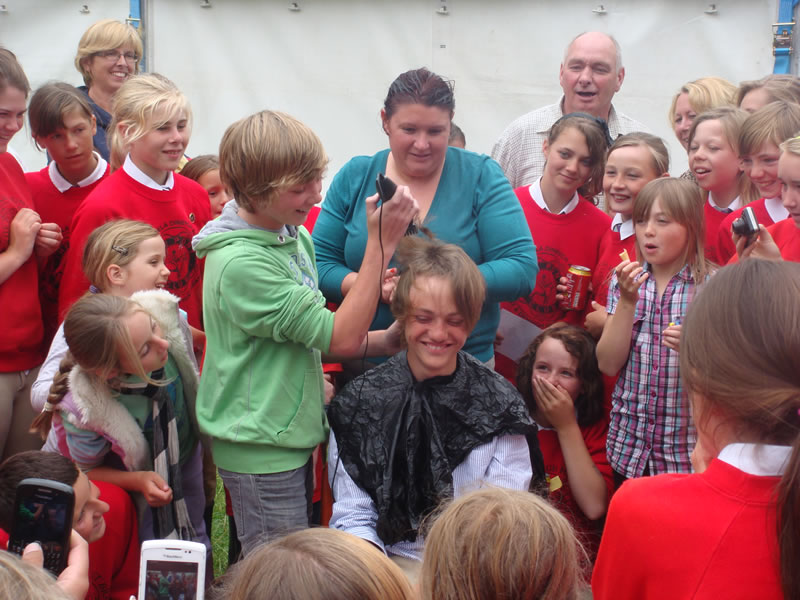 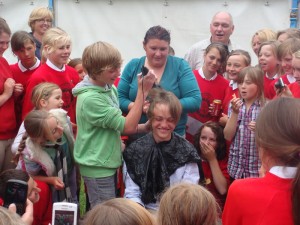 All 83 members attending our summer camp this year were asked to develop and plan a task to work towards achieving their fund raising badge.

Each ride of 7 or 8 children, of which there were 11 rides had to decide on, arrange and organise a way of raising money, either by a side show (tombola, game) raffle, stall, entertainment of some sort etc.

On the last day of camp we invited the parents, local people and any friends to come along to support the fund raiser.

Money received to go towards the Animal Health Trust which is the Pony Club Charity.

The members were very enthusiastic and worked well in their teams. Mrs Jenny Bennoy (Area 5 Rep) and Mrs F Bradshaw ( F&D Branch president) were invited to judge which group was the best team.

The function was opened by four members who were doing their public speaking badges.  They introduced themselves and explained to all what AHT did. They also drew the raffle and announced the winners of the “guess how many sweets in a jar” “name the soft toy horse” and thanked everyone for attending.

The overall winners were the boys who were sponsored to shave their lovely locks off. This was keenly watched by all. 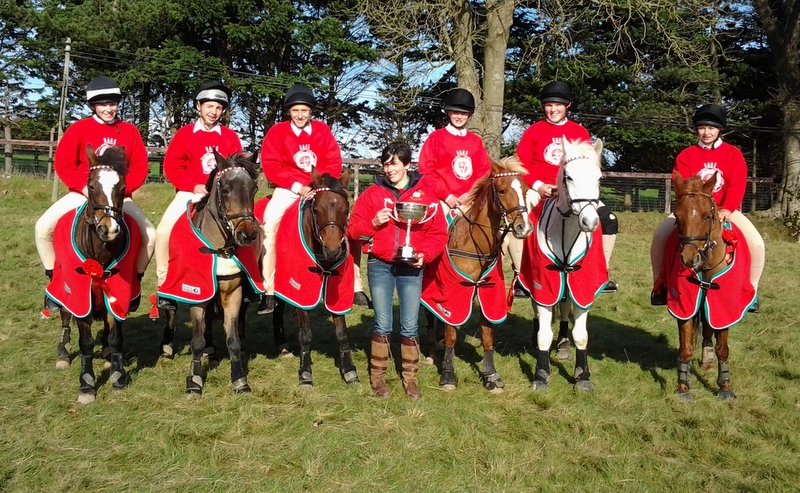