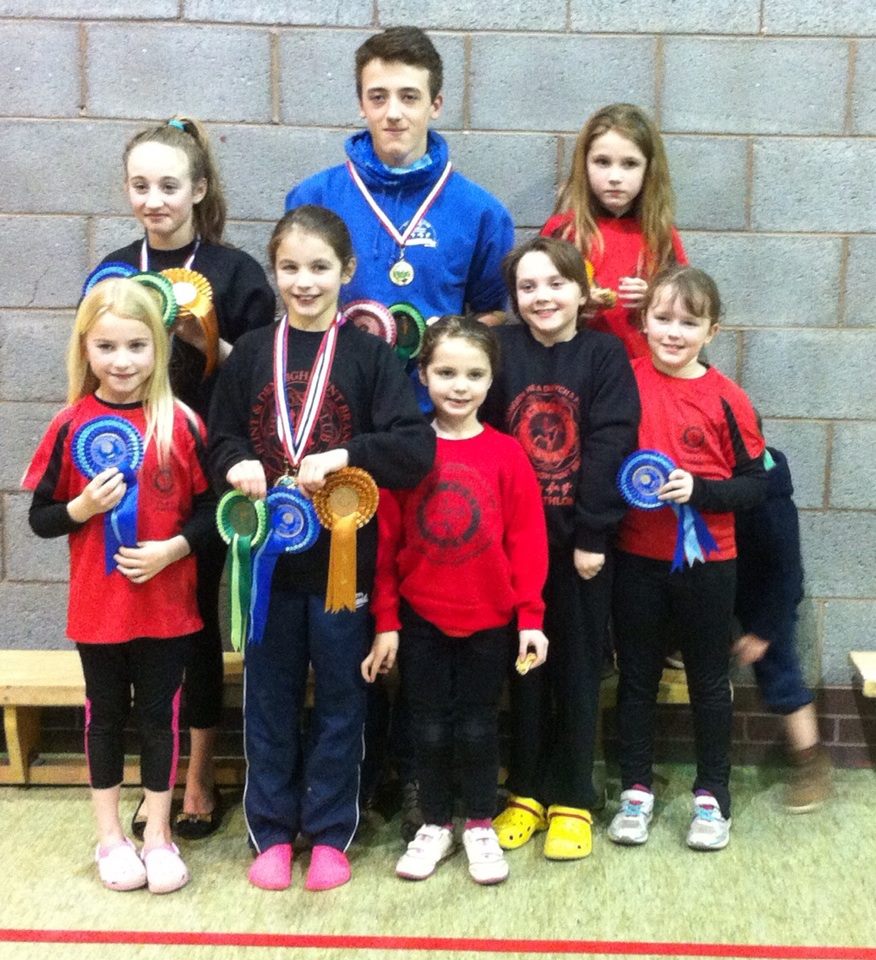 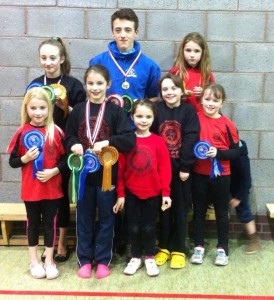 Flint and Denbigh Pony Club sent 8 determined triathletes over the border  to Area 7 on Sunday 1st February to join a 90 strong field of competitors at Wrekin College near Telford.

We all had a fantastic day, despite blue fingers and knees during the run and every competitor had a smile on their face at the end. Triathlon is all about the team spirit and everyone first or last gets equal support & encouragement from the whole team so if you fancy a go please join us for the next one on 28th Feb – contact Meg for details. 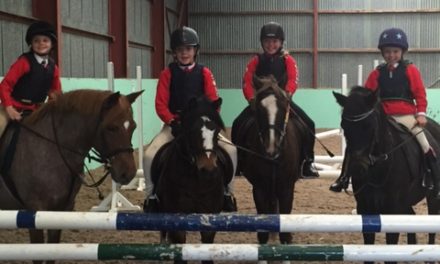 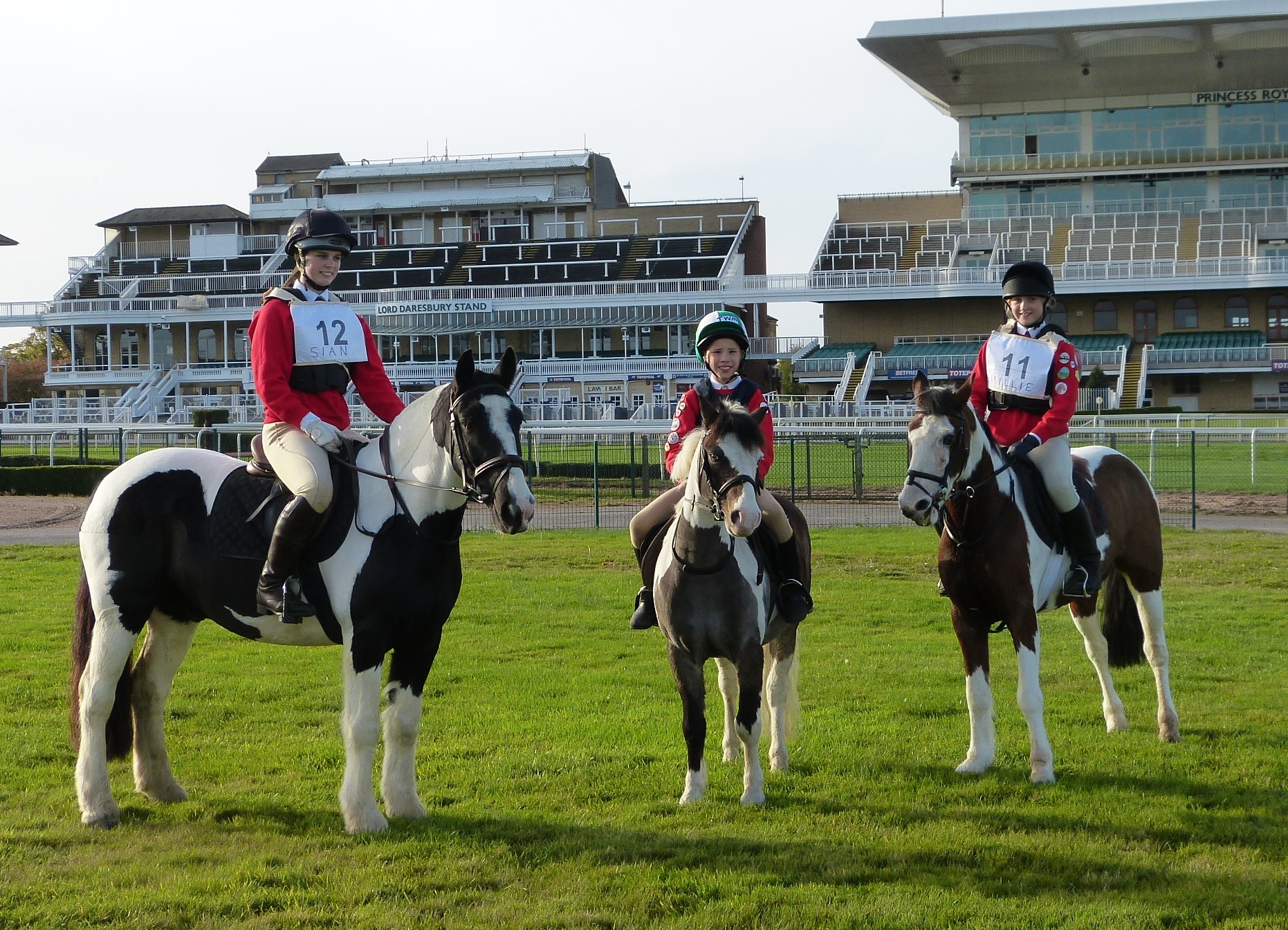 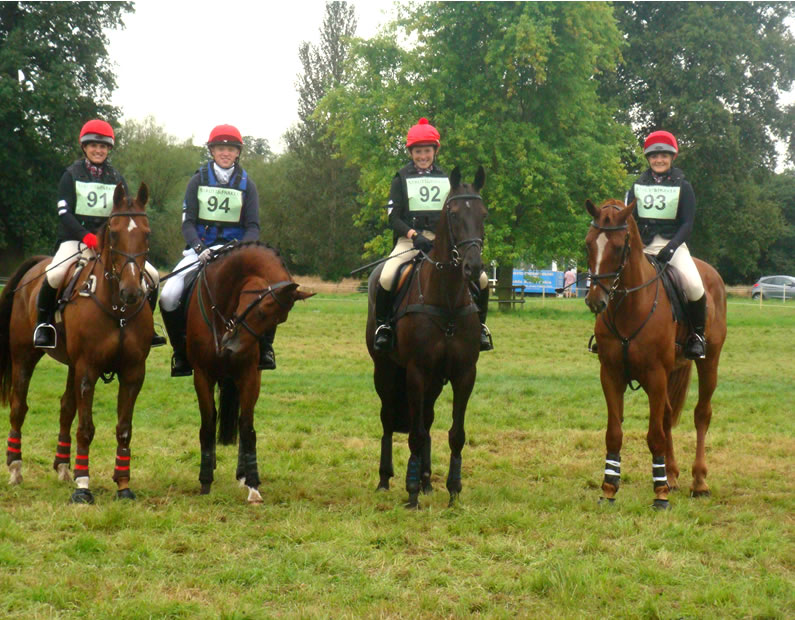 Flint and Denbigh Hunt Pony Club at the Champs