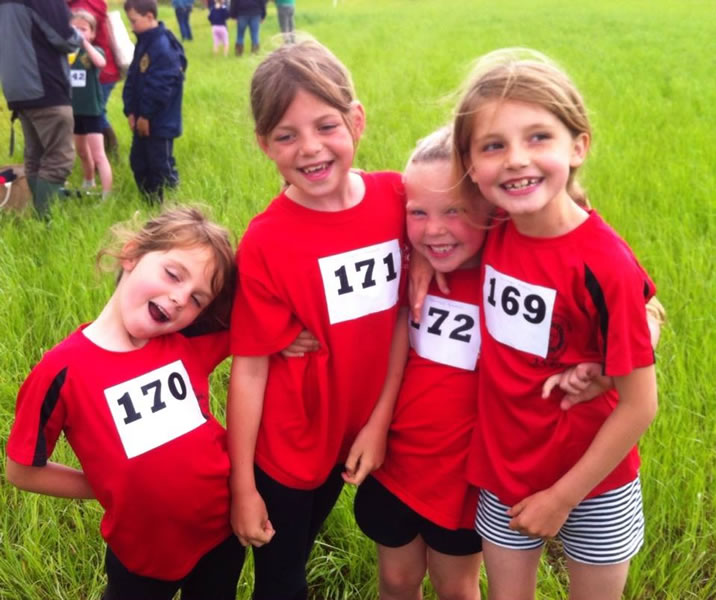 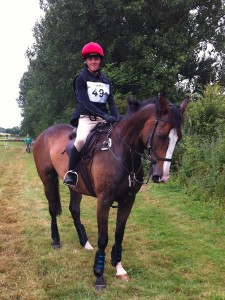 This competition was held alongside Area 4 and 7 so there were about 150 competitors ranging from the “Tiddlers” (Under 8) to Adults.

The main competition was for Open, Intermediate and Junior Competitors to qualify for the Championships in Bishop Burton in August.

The weather was kind and the XC very natural but testing – not a mobile roll top in site. There were two water complexes which caused problems.  Ben Read rode a brilliant round and gained a maximum score of 1400.  He was awarded the medal for the top Junior Boy run,  swam a PB of 7 lengths 24 m and had a shoot of 880.  His total score meant that he qualifies for the Championships but he also won the Junior Boy class including the boys from Area 4 and 7.  He was also in the winning Junior Boy team along with Russell Wingfield from Aberconwy and a Warwick Member.  Well Done Ben and Good Luck when you get there.

Also representing Flint and Denbigh was a “Dream Team” of Tiddlers – Orla and Imogen Kissane, Margaret and Harriett Goodall. They camped as you can see from the picture and generally had a thoroughly good time.  They ran and swam their very best but found the XC difficult.  We could have done with some very strong glue!  There were 7 Tiddler teams and our little Dream Team came 3rd.  Sunday was a long day and they probably didn’t arrive home till about ten pm.

Thank you to all five members and their parents for going such a long way to represent Flint and Denbigh. 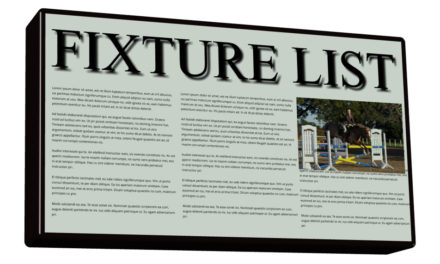 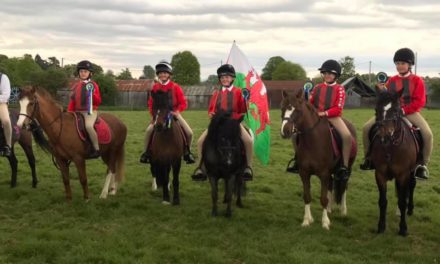 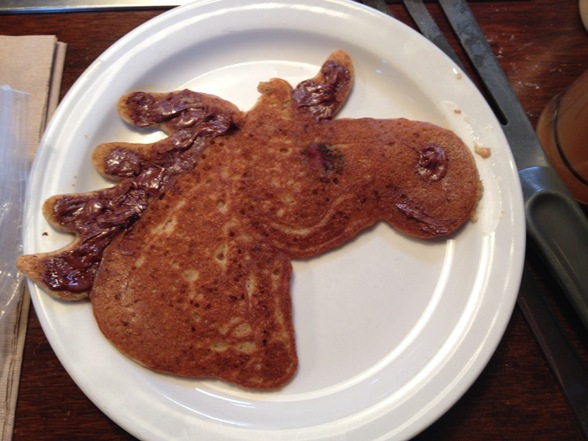