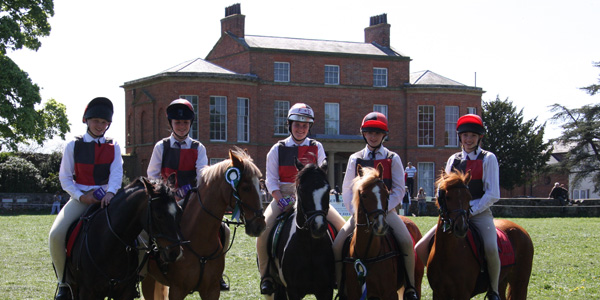 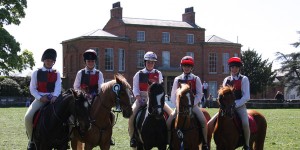 Friday evening saw the arrival of the hardiest campers and the site probably half full, ready for a weekend of games, excitement, sun and fun!

With 21 senior teams, the weekend ran with three qualifying sessions of 3 heats to place teams in either the A, B or C finals. With probably 7 or more poles being broken over the weekend and the first failing under “Bending” pressure in the first race by F&D, was the scene set? With somewhat uncharacteristic mistakes, Senior A’s 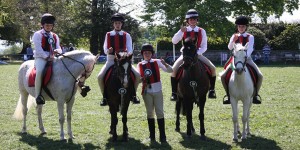 (riding in a new team configuration) put themselves under pressure and just failed to make the A final by a few points whilst the Senior B’s made the C Final.

In the Finals both teams made good the mistakes of the earlier heats and the A’s secured a very significant win by 9 points. The B’s rode their hearts out and had super success in many races. 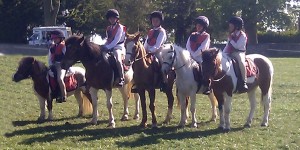 With the second time out for this very young Junior team a tough competition beckoned. After 3 sessions the juniors had performed superbly giving all the teams a run for their money and eventually ended up lying in 4th place overall. This set the scene as the juniors had qualified easily into the A Final making for an exciting Sunday afternoon. With the pressure mounting the mistakes crept in and although not far behind in each race they couldn’t quite manage the form of the earlier sessions. Were their heads down?

Certainly not as they finally showed us a spectacular finale on the flag race and stormed home for the win finishing a most respectable 5th …… Come on the F&D Juniors!!!! 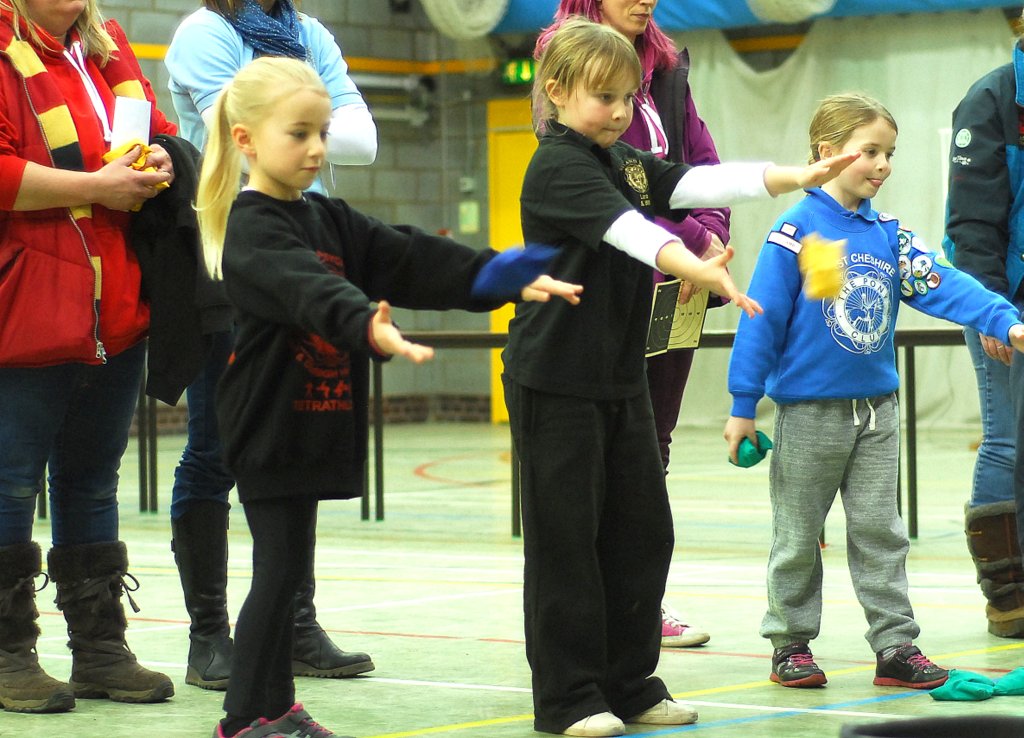 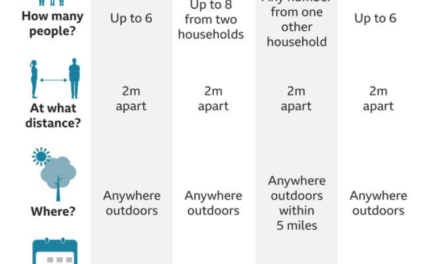