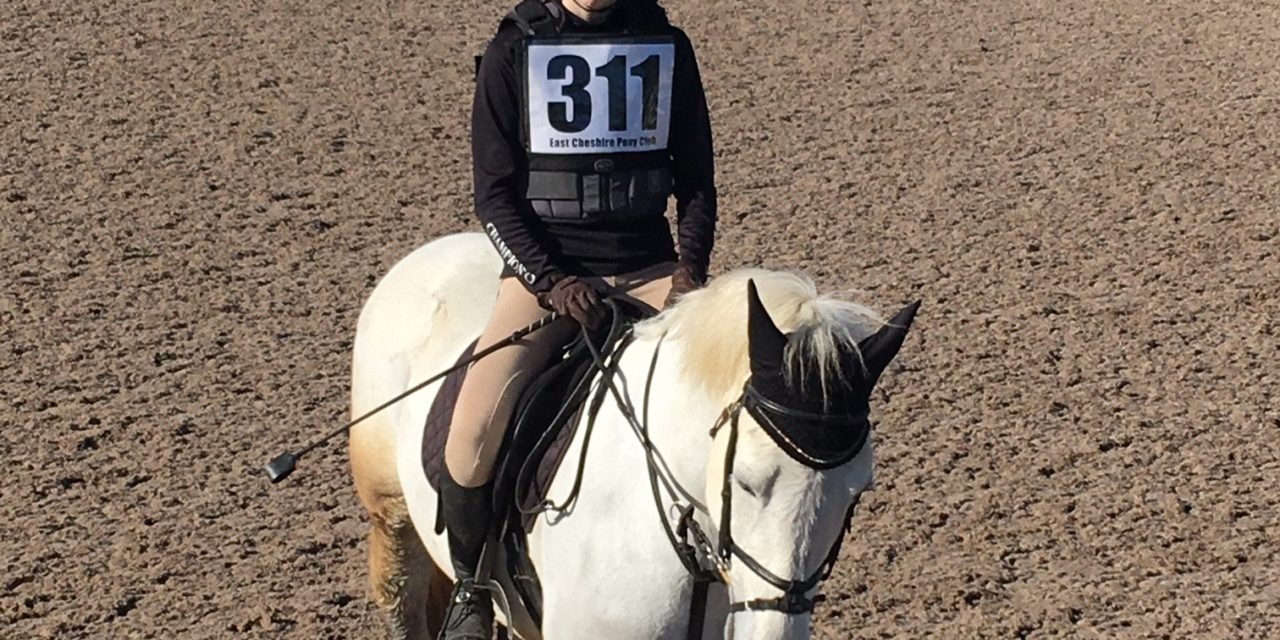 What’s on this fortnight…

Thank you to all the parents and members who attended the Branch AGM at Brookhouse Mill last Thursday. It was great to see so many of you there.  Thank you also to the members and former members who shared their memories and experiences of Pony Club with us. I hope you all enjoyed the evening.

Please find attached the schedule for the competition on 14th March:

This is a brief rundown of what we, at Dressage, have been up to since last January 2019:

I am looking forward to this year and would like a team at all levels of dressage, even the Open.

Date for your diary: Area Dressage 12th of July at Llandyrnog again, so no holidays until you’ve competed 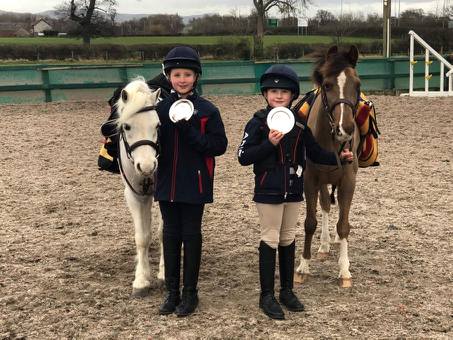 For Area Competitions and Camp 2020

Update from 2020 Rule book: Ponies must have been regularly ridden at a minimum of 3 Working Rallies of the Branch by a member of that Branch since July of the previous year and 1 of which must have been in the current year.

Following concerns expressed by a number of branches relating to the behaviour of a small number of individuals at some inter-branch events, it was decided that the Area should formulate a good-behaviour policy which would apply to all persons attending any Pony Club organised event. This code was unanimously adopted at the Area 5 District Commissioner’s meeting on the 23rd May 2011. 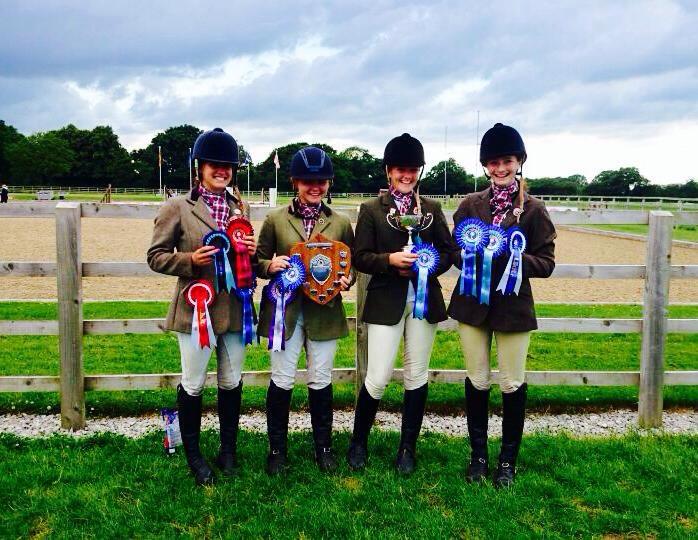 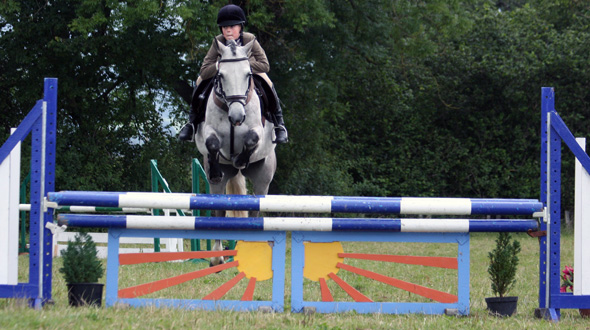 Area Show Jumping … thanks and congratulations …