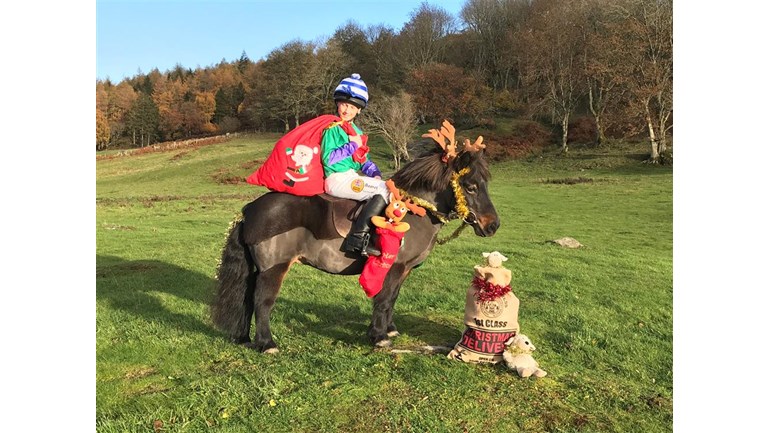 At the recent Mounted Games meeting it was agreed that all Members who are nominated for the Windsor Trials 2020 onwards, must have their C test. The invite letter will be out shortly but we wanted to give ample notice for those Members who may need to take their C test in order to be eligible to attend the trials.

Freddy & the Shetland (Samantha) Stepley Samara have been  selected to race with the Shetland Pony Grand National team at Olympia in December. There were 50 jockeys eligible to ride and Freddy is one of the top eleven to be chosen. Unfortunately this will be Freddy’s last races at Olympia, as he is will be too tall next season. The Shetland Pony Grand National team go around the country display racing at major events raising awareness and donations for The Bob Champion Cancer Trust. Freddy is hoping to raise over £1000 for the charity. His motto: ‘Let’s beat cancer’. Donate to the cause on Freddy’s Just Giving page. 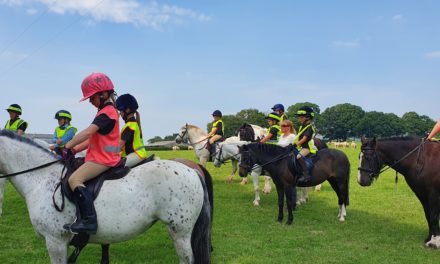 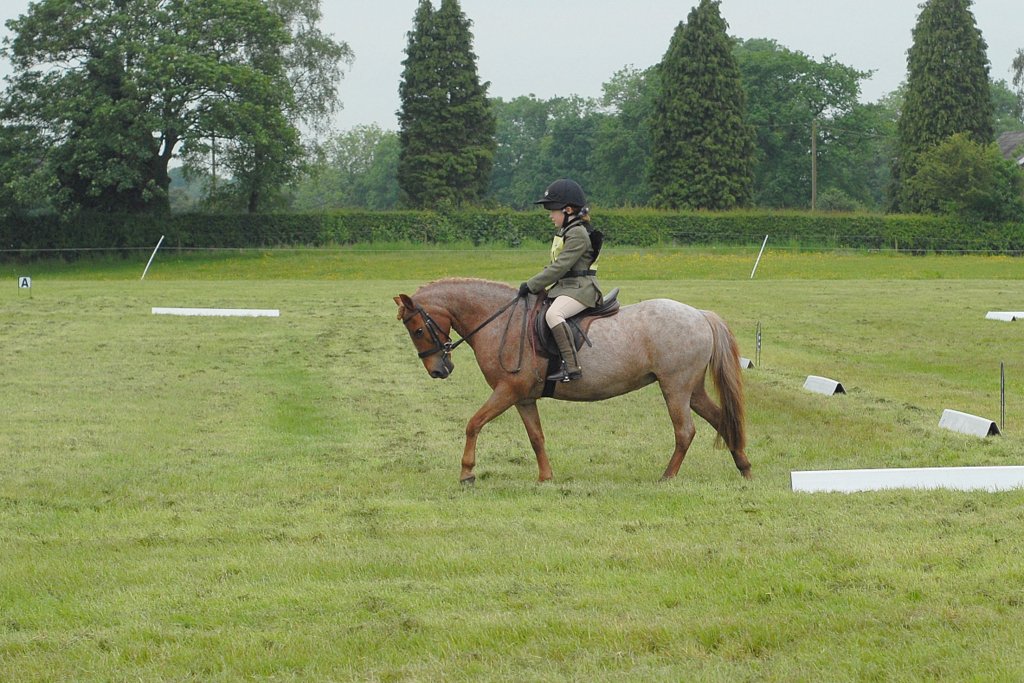 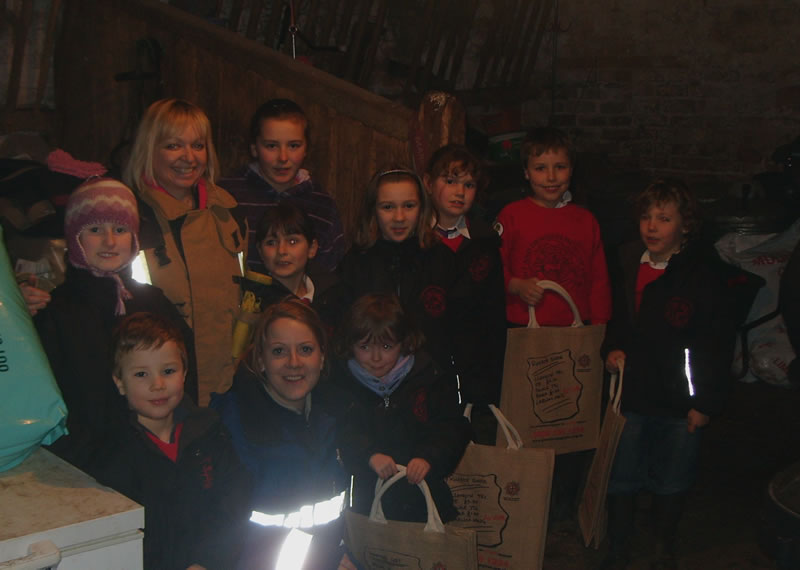