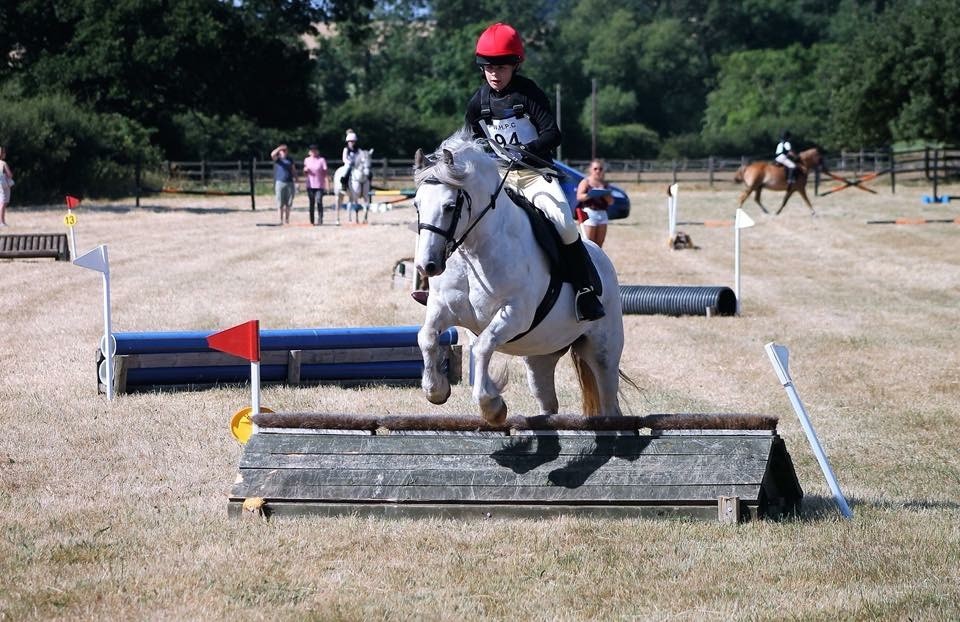 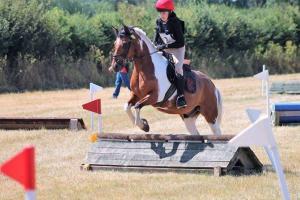 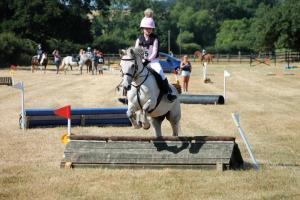 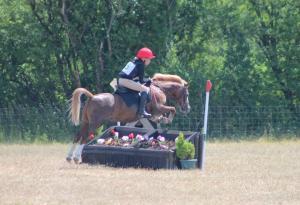 A great weekend was had by all Flint & Denbigh competitors at the Area 5 Tetrathlon held in Warwick.

The shoot, run and swim took place on the Saturday with fabulous results from all. Constance achieved best shoot in the Tadpole Girls and Daisy took best swim. All girls achieved a PB in the swim and Constance also had a PB in the run.

On to Sunday and it was the riding phase. All girls rode amazingly with the Stone sisters and Orlagh riding clear gaining maximum points and Leah just having one refusal at the water in the 75cm class.

After all events the results were in and were as follows:

Overall it was an amazing weekend with great company. Huge thanks to Janet Wakeham and team for holding the event and making sure the course was perfect on the day and a big thanks to Caroline Hutsby and family for allowing us to camp and stable ponies at their home. A great time was had by all!

The Senior A and Junior A mounted games teams were both invited to the Central Zone Final for a chance to qualify for the Pony Club Championships (or HOYS for the senior winners). The senior team of Alex Owen, Cari Jones, Ellie Richardson, Katie Davies and Twm Cernyw competed in the morning against 13 other teams. Oakley Hunt West and Sir WW Wynns were battling it out for the place at HOYS and there was no catching them, but Flint & Denbigh didn’t miss many finals so kept racking up the points.The biggest achievement was qualifying for the Big Sack final in the second heat (despite being the last team to the top of the arena), going straight into the final to do it all again, and not falling over once! They finished in 5th place overall, matching the best result our club has achieved at the Zone Finals, and qualifying for the Championships next month. They are competing in the Royal Welsh this week (Cattle Ring at 3pm Wednesday) and then it’s back to lots of training!! 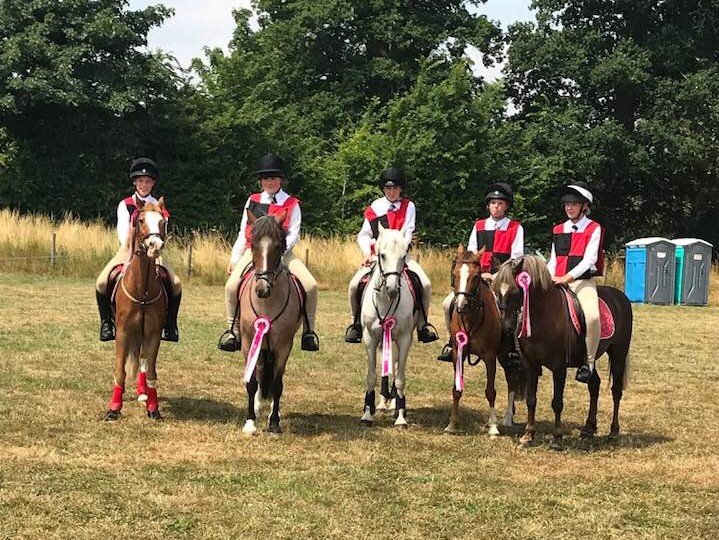 The junior team of Abbie Richardson, Ceri Lloyd Williams, Emma Owen, Erin Wood and Rosie Jones competed in the afternoon against 10 other teams. They didn’t make as many finals as the senior team: they made very few mistakes but unfortunately lacked the speed of some of the other teams. They finished in 8th place overall, so missed out on qualifying for the Championships, but they all enjoyed their day and did everyone proud. 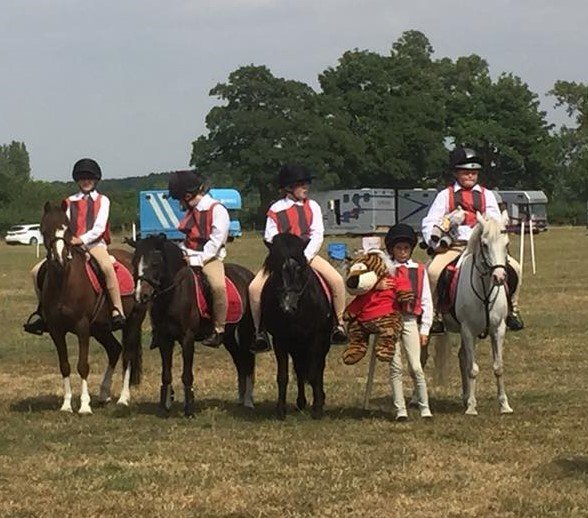 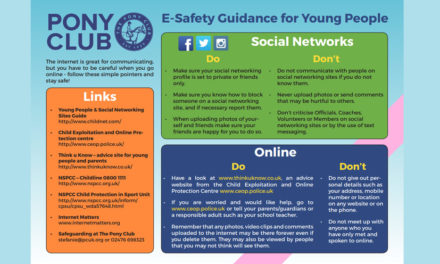 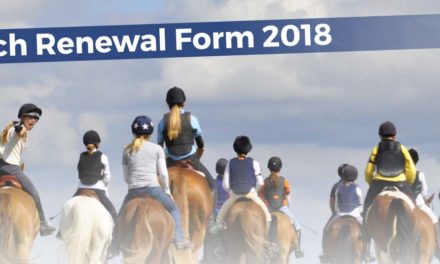