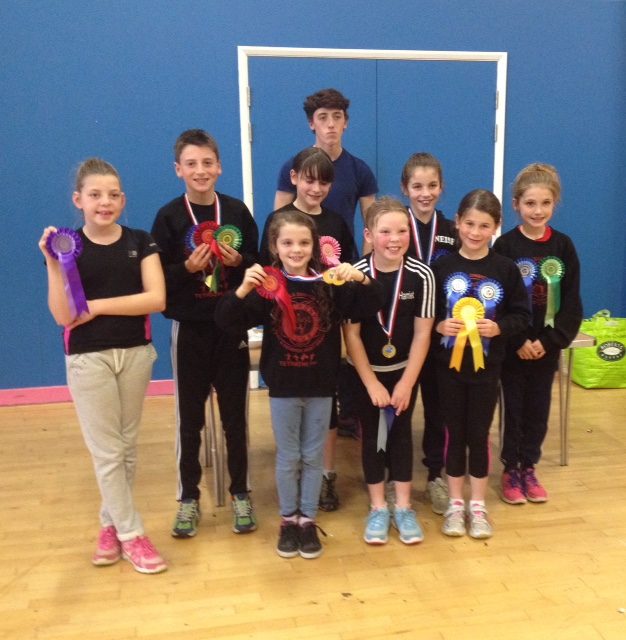 But the Flint and Denbigh team of

There were some outstanding performances :-

Star of the day and with the highest score overall 3082 was Neisha Roberts who won the Mini Girls class convincingly.  She had an amazing run of 3 min 35 sec to run 1000m.

William Stone was 3rd in a strong Mini Boy Class. He had an excellent swim and the top run medal.

Well done all.  You can all be very proud of your achievements. 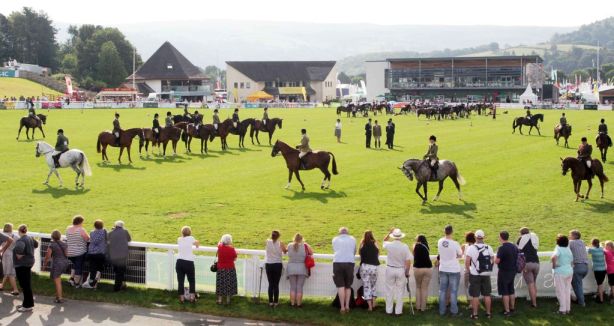