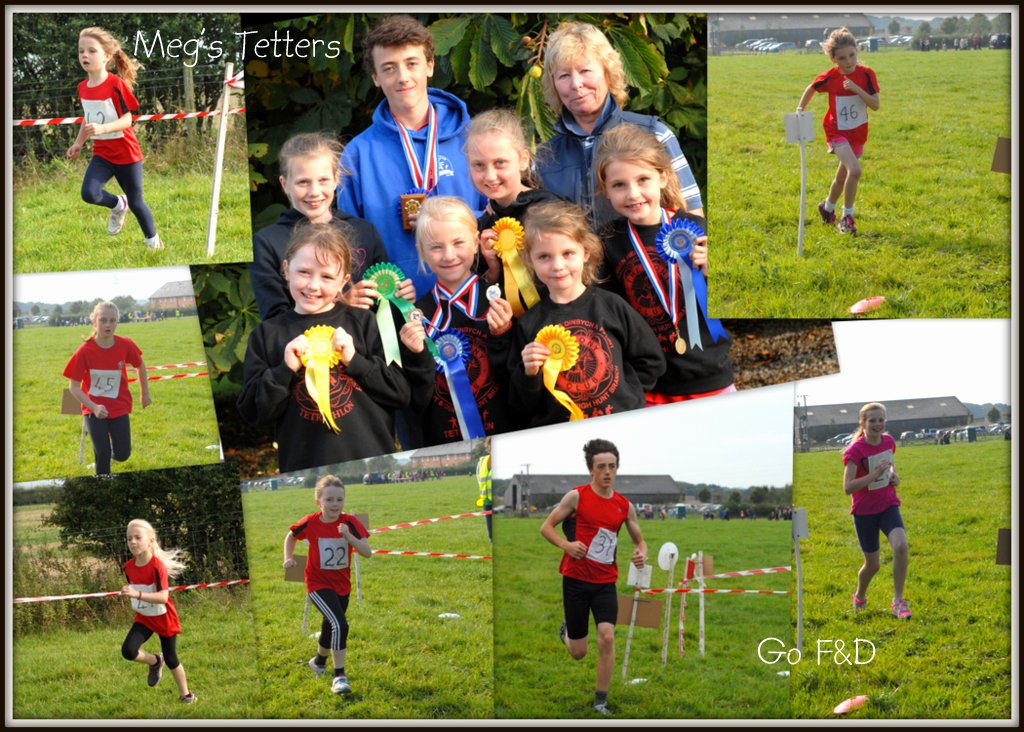 “Meg’s Tetters” had a really lovely time in Cheshire at a Tetrathlon competition combined with an “Eventers Challenge” put on by CHS.

Seven F and D members competed but sadly we could not put a team together.  All came home with something which is so encouraging for them but some of the achievements were just amazing.

We all had a lovely time at the BBQ afterwards.  Well done all.

Next comp is a Triathlon Mold Oct 19th. 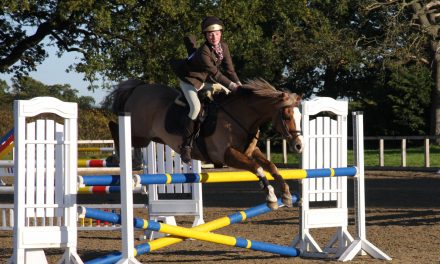