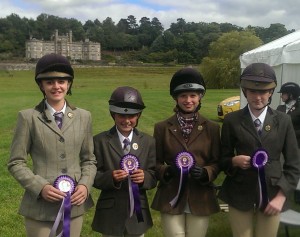 Fantastic venue and super weather, not too hot for the horses, although the shower of rain which helped out a little with hardness did make it slippy for the first few classes.

We had a mixed bag of success and everyone rode really well but unfortunately luck just was not with us in the jump offs where a few poles fell but that’s show jumping!!

Class 2 warm up was dominated by Ffion Roberts who took both first and second placings, what a result for her !!

The Novice started well with most partnerships gaining a clear in the first round but unfortunately not the case in the jump off, however we did have Team placing of 6th and an individual placing and qualification for the Novice Champs for Ellie Wilson.  Well done Ellie.

The Intermediate Team A again started well with 3 members going clear in the first round but after the second round we only had Ffion Roberts on double clear who then went on and jumped a third round against the clock and qualified for the Champs at Cholmondely with a triple clear and 3rd place.   The teams didn’t quite do enough for a qualifying place this year but all rode very well.

The Open Team had a long day as their class didn’t start til almost bedtime !  The team went through to the jump off on zero jumping penalties but one time penalty and the girls held their nerve in the jump off with 3 of them clear which gave them a qualifying win by miles.  Individually Laura Cocking was 3rd and Brier Leahy 6th.

So in all one team and 3 individual placings for the Championships, excellent result, well done everyone ! 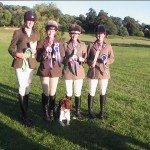 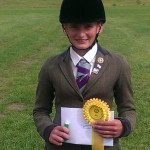 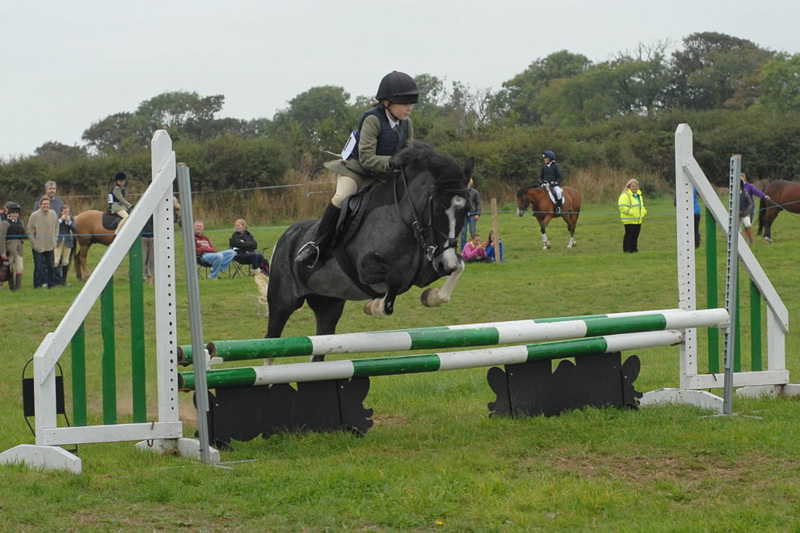 Meg’s Flint and Denbigh Tetters venture over the Border …

The Denbigh and Flint Show 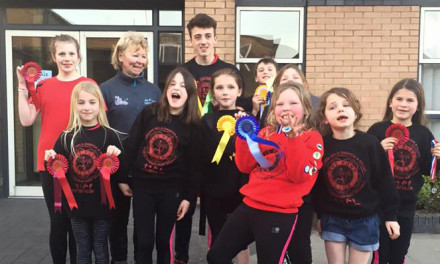