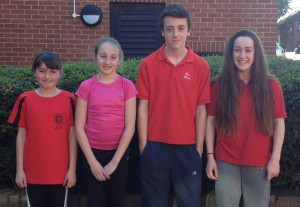 Last Sunday, the Triathlon Championships (Swim, shoot and run) were held in Milton Keynes.  There are 19 Areas in the country and every Area could qualify two from each age group – a possible 12.  Some extras also qualified out of Area.  Area 5 had 15 who had qualified and FOUR of them were from Flint and Denbigh.  Congratulations therefore go to Mia Roberts,  Ben Read, Madeline Maher and Hermione Williams.

The competition was fierce as the standard was very high. Hermione had a super competition – she shot 940 (equal 6th highest shoot in Comp) and had a PB for her run.  Ben had to run and swim before his shoot which effected his score but he had a PB for his swim.  Ten runners were sent off at a time which is a first for Triathlon and something they are not used to. Mia was in a team which came 14th out of 57 teams which was fantastic. She had excellent scores and had a PB for her run – under 4 minutes.  Madeline shot 880 and had a good competition.  They all had a thoroughly good time – so I am told!

Congratulations also to Ben Read for being selected to compete at The Royal Windsor Horse Show later this year as part of a 3 strong Welsh Team.  Well done Ben.

Next competition is a One Day Tetrathlon in Mostyn April 26th.  The riding will be a mix of SJ and XC depending on the ground conditions. 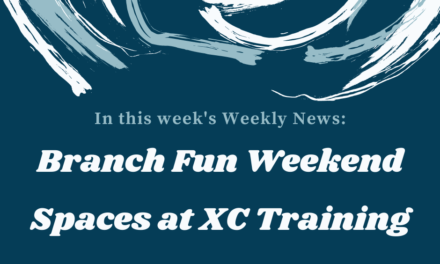 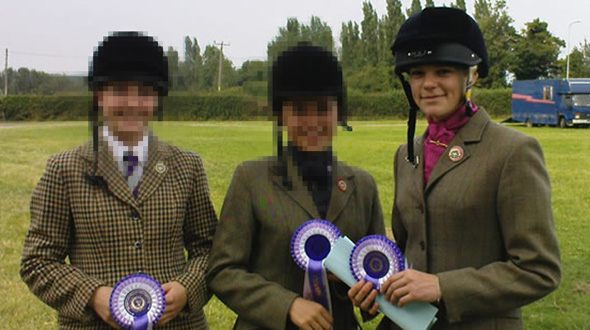