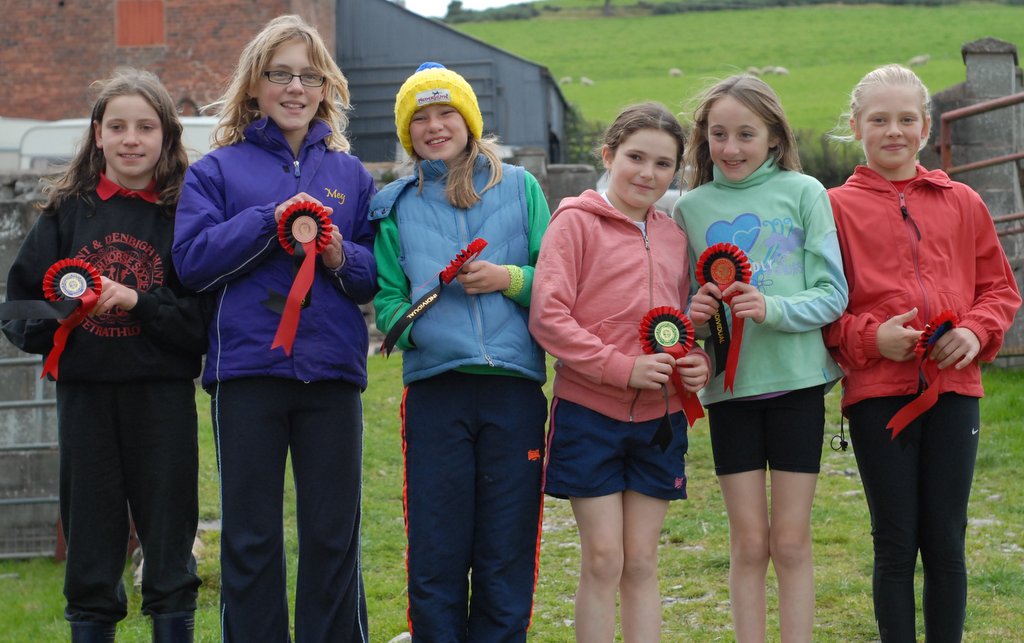 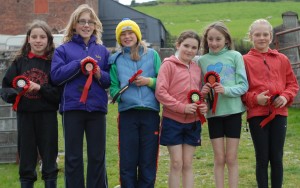 What a great time we all had and with a view of the Vale of Clwyd to die for. Gareth, Iona and Rhian had worked so hard to prepare the course and our thanks go to them.

There were 42 competitors entered, twenty seven were Flint and Denbigh members. A number of them were first timers. They did the Hunter trial course on the Saturday (in glorious sunshine) and then the shooting, swimming and running on Sunday.

There were 12 teams entered.

The Inter District competition (Llandyrnog, Llanasa, Llysfaen and Cefn) created a great deal of “friendly” rivalry and was won by

In the Individual competition :-

All Flint and Denbigh competitors won a prize of some sort and went home smiling. 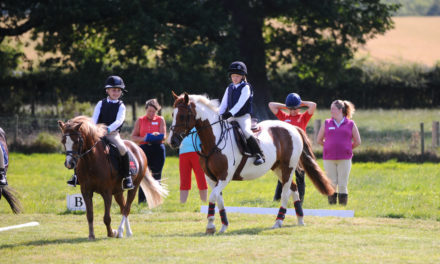