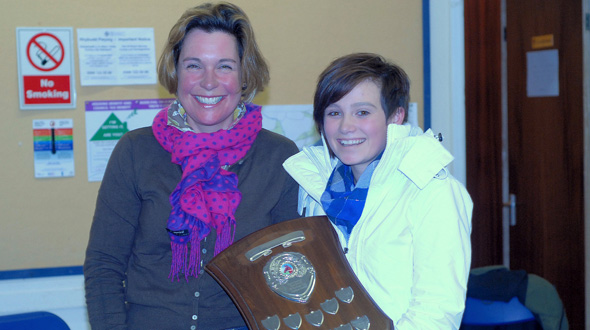 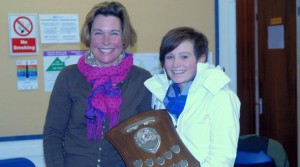 This year our AGM was held on Friday 4th February 2011 at Llanfair TH Community Centre and was well supported by members and their parents.

We started off with the usual annual reports, which was followed by medals given out to Llysfaen members who had represented the F&DPC during 2010 and a trophy presented to Georgia for being the ‘Most Improved Rider.

Following Jonathan’s treasurer report Katy Powell Jones and Louise Sheppard gave a talk and demonstration with their ‘Blue Peanuts’ which was a lot of fun and informative into how a horse feels (you have to try it, honestly) and much easier to fall off than a pony.

This was followed by some traditional party games and a great time was had by all, who said AGM’s were boring? 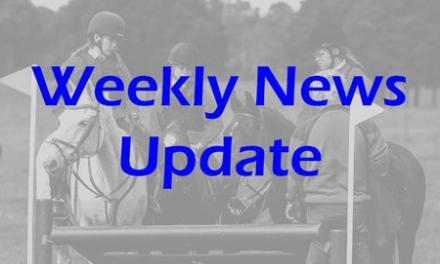 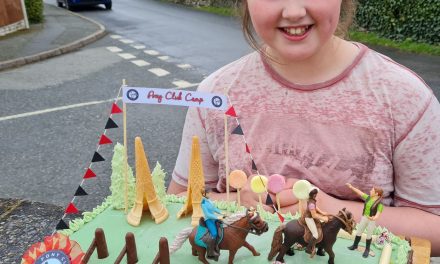 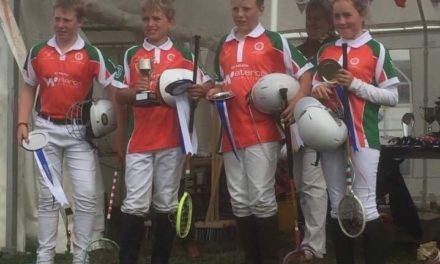