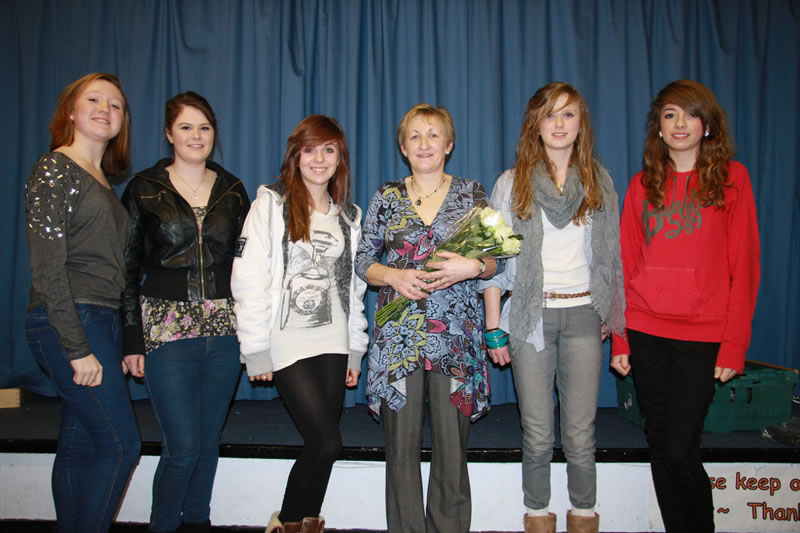 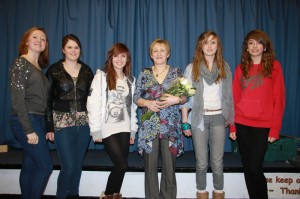 A super turnout of many members of all ages attended the Llandyrnog AGM, held in the Gellifor Community Centre on Friday 14th January 2011.

Iona excelled herself yet again by organising a super event with parents providing a fine table of food and cakes with not a lot left by the end of the evening.

Iona proceeded to deliver the annual report. Never had so many rallies been cancelled due to bad weather over the past 12 months in all the time Iona has been organising the Llandyrnog rallies. Prizes were awarded to members for Tack, Turnout and Attendance in all age groups. It was decided to retain the points scheme as an incentive for members.

Iona requested support at rallies and events by asking parents to shoulder some of the responsibility of money taking, attendance marking, points awarded etc to allow her to focus on other aspects of the Club. This was unanimously agreed and will start on the 15th January as an “apprentice day” at Ystrad.

Katy demonstrated the use of the “blue peanuts” as a way of improving riding position and of giving the riders a “feel” of what the pony may feel when being ridden This went down so well that Katy has agreed to put on some official “blue peanut” sessions at times and venues yet to be decided!

Games followed in age groups from the tots to the parents with the competitiveness getting stronger and more noticeable as the evening proceeded.

Iona was presented with a bouquet of flowers by the senior girls and strong applause followed the girls thanking Iona for all her hard and dedicated work over the past year.

Check out the frolicks here!

A short message to say “Thank you for the lovely flowers and gift voucher I received from you all on Friday evening. I will enjoy going shopping and buying some thing new to wear for the summer!

Every one seemed to have enjoyed and had a good party, the food was especially good, thank you. A special thank you to the older members for attending and joining in, it was very much appreciated .

Having seen the parents competitiveness come out in the musical chairs I now know where the members get it from.

Thanks again for your support during the year” …. Iona 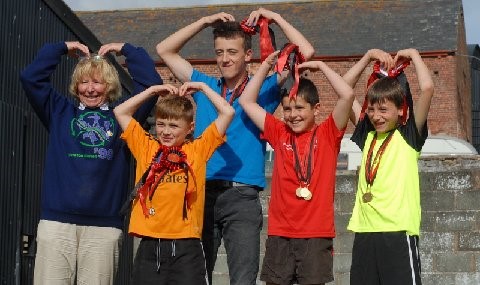 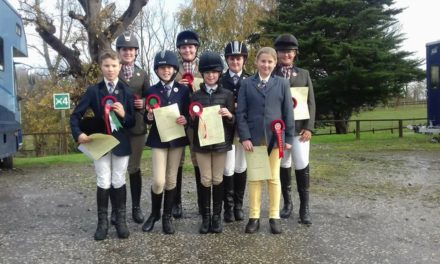